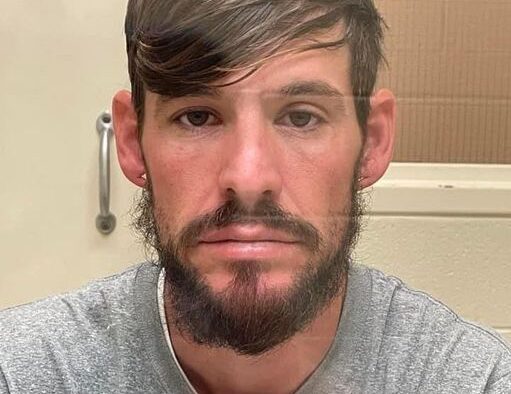 On November 19, 2021, Inv. Burgess arrested Logan Lee Freeman, 32, of Vinemont, for Possession of an Altered Firearm. He was given a $2500.00 bond.
On October 30, 2021, Freeman was located asleep, in the driver’s seat of his vehicle, parked at Walmart in Hartselle. Freeman was subsequently arrested for warrants with a neighboring agency and transported to the Morgan County Jail.
It was later determined Freeman was in possession of a firearm that had an altered serial number. Inv. Burgess obtained a warrant on Freeman for Possession of an Altered Firearm.
The above mentioned defendant(s) should be considered innocent until proven guilty in a court of law.
From: Hartselle Police Department