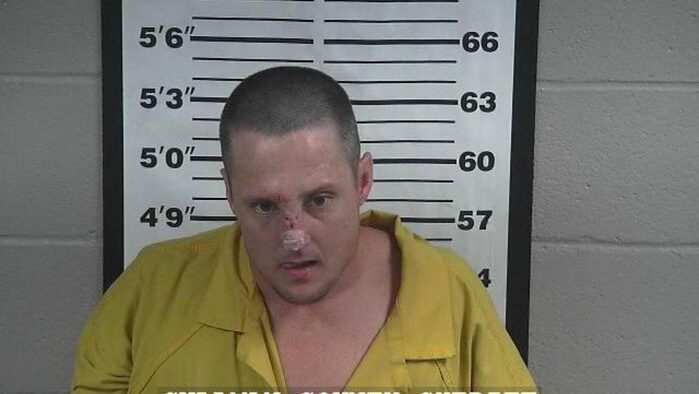 Deputies from the Cullman County Sheriff’s Office arrested Justin Dale Wise (37) at his residence in the Bremen area on 11/21/21. He was arrested for 13 drug and theft warrants. Wise attempted to flee the residence and resisted the arrest. Additionally, he was charged with: