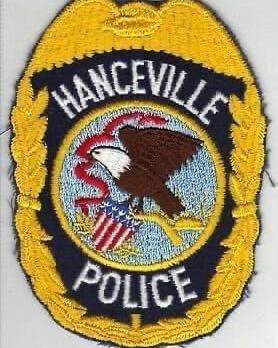 On this day in 1985, Patrolman Donald Issac Hamby of Hanceville was killed when his patrol car was struck by a suspect’s vehicle during a vehicle pursuit. Patrolman Hamby and Reserve Officer Keith McAnalley were assisting the Cullman County Sheriff’s Office in the pursuit.
Reserve Officer McAnalley, who was riding with Patrolman Hamby, was seriously injured and ultimately had to have one leg amputated just above the knee. Officer McAnalley passed away in 1999.
Patrolman Hamby had served with the agency for 10 years and was survived by his wife and three children.
From Alabama Law Enforcement Daily Memorial