Smith steps down as Chamber President 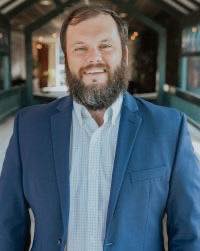 The Cullman Area Chamber of Commerce has had unprecedented growth and success over the last three years under the leadership of Peggy Smith.

Over the last twelve months the Chamber has been working collectively with Peggy to develop a succession plan for continuing the growth and services provided to our Cullman community and surrounding areas. On Tuesday, July 19th, Peggy Smith announced her transition to an advisory role with the Chamber with a focus on special projects, including an updated housing and demographic study, Cullman Tourism Bureau, and assisting with a search for the new Chamber President.

The transition will begin on Monday, July 25th and Keith Varden will serve as interim president while the search for the new president is conducted. Stephen Parker, Chamber Chair, shared with the Chamber Board that the goal is to have the search completed and a permanent president in place by January 31, 2023.