BILLY LINDLEY CHARGED WITH MURDER AFTER STABBING IN HARTSELLE 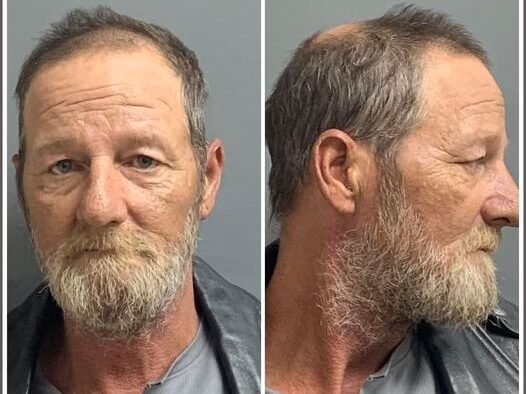 On November 17, 2021, Sgt. Reynolds arrested Billy Joe Lindley, age 49, of Hartselle for Murder. Lindley’s bond was set at $250,000.00 with conditions upon bonding from jail.
On November 17, 2021, at about 1730 hours, officers with the Hartselle police department responded to an altercation call in the area of Corsbie Street and Woodall Street. Upon arrival officers discovered Charles Cameron Hill, dob 3-8-1977 to be deceased with apparent stab wounds. Persons of interest at the scene were detained and later questioned.
Investigators determined Billy Joe Lindley had stabbed Charles Cameron Hill multiple times. Lindley has been charged with Murder and transported to the Morgan County Jail. An autopsy will be performed on Mr. Hill. Investigators are continuing to interview witnesses and complete the investigation.
The above listed defendant(s) should be considered innocent until proven guilty in the court of law.
From Hartselle Police Department