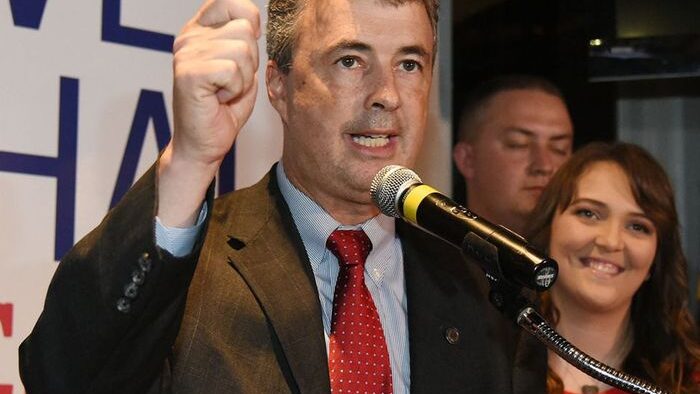 Despite a favorable review from the House Health Committee and successfully passing the Alabama State Senate, medical marijuana legislation could get stalled. Attorney general Steve Marshall, an open critic of medical marijuana, is behind an attempt by a small number of house members to delay the bill with a filibuster according to Republicans Against Marijuana Prohibition.

From Alabama Republicans Against Marijuana Prohibition