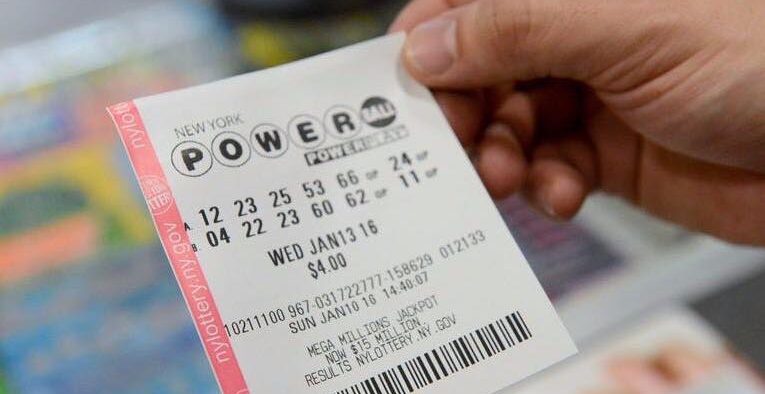 Today the Alabama senate voted against a gambling bill that included casinos and a lottery. Among those that voted against this bill was Senator Garlan Gudger. Concerning this bill, Senator Gudger said, “It was a bill that had over 60 pages they gave to is Friday afternoon and wanted the senators to vote at 2pm on Tuesday. The bill listed 7 casinos throughout the state. A commission was created that had full authority to bond billions of dollars that the tax payers are on the hook for.

“For now the future of a lottery in Alabama is uncertain. “In the end, I believe Alabamians deserve a right to vote on a lottery. I dropped a clean lottery bill today after the vote didn’t pass,” Senator Gudger said.